One of the features of so-called second wave of Norwegian black metal, which underlines the greatness of this generation of musicians, is uniqueness and originality of the evolution that was taken by almost each significant Norwegian band after the furious beginning and middle of the nineties.

Gehenna belong to those bands who created the majesty of keyboard-laden black metal on their first works, however later they followed much darker and more misanthropic path. They combined their sound with elements of death metal on many records – just to retrieve the blackest purity on band’s latest full-length album “Unravel” in 2013.

Get ready to smell fire and brimstone at GEHENNA show at Metal East: Нове Коло 2020 festival in Kharkiv, Ukraine, from 29th to 31st of May! 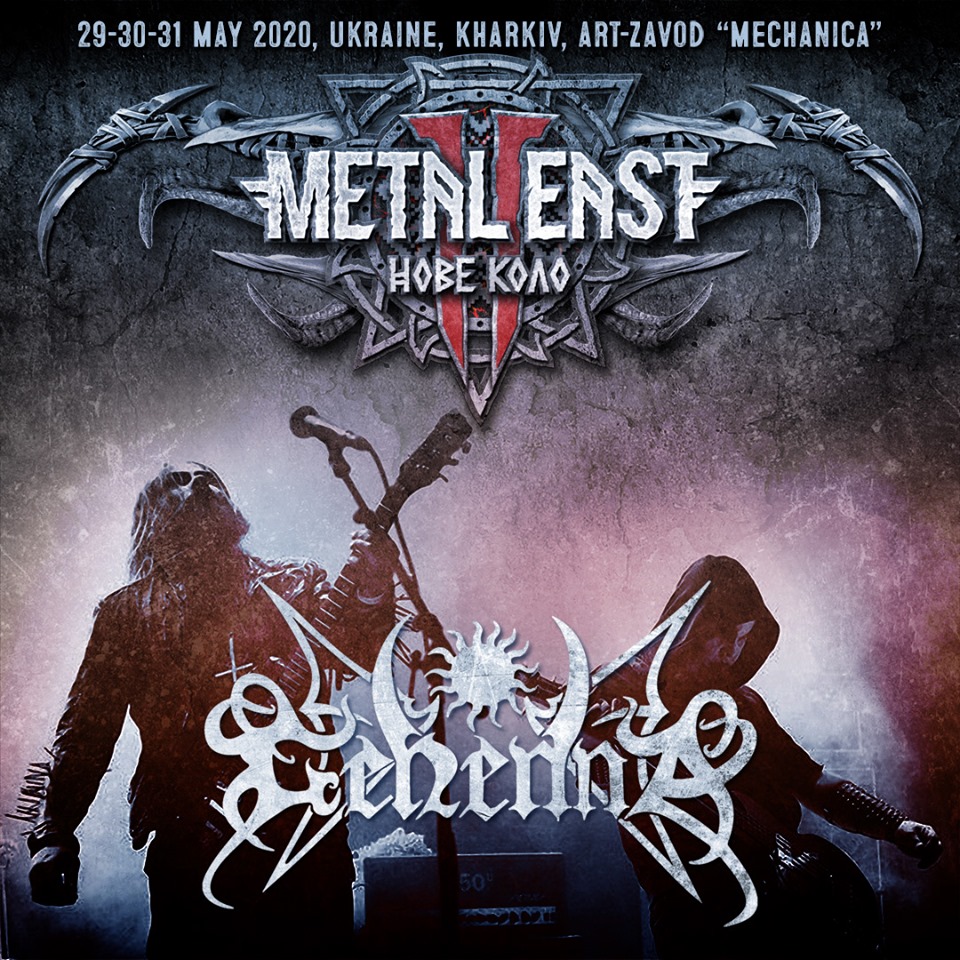