Marina Boyko graduated from the Kharkov Art School – theatrical decorative
(1990-1994). Since 2000 – a member of the International Federation of Artists and
a member of the Artists Union of Russia. Her paintings are in private collections in
Ukraine, Russia, Europe and the United States.

Art of Marina Boyko – a whole world with its mythology, with its laws and ideas.
Each picture – thought, and every image – state. Her view of the world – an
attentive and critical, and therefore are not always joyful. Too much to explain it.
Paintings created from the archaic and pagan images raise questions not only about
the present, but also the laws of existence outside of space and time.
_
Exhibitions

1995 – Ukraine, Kharkov, House of Artists, “the Republican exhibition of Easter” 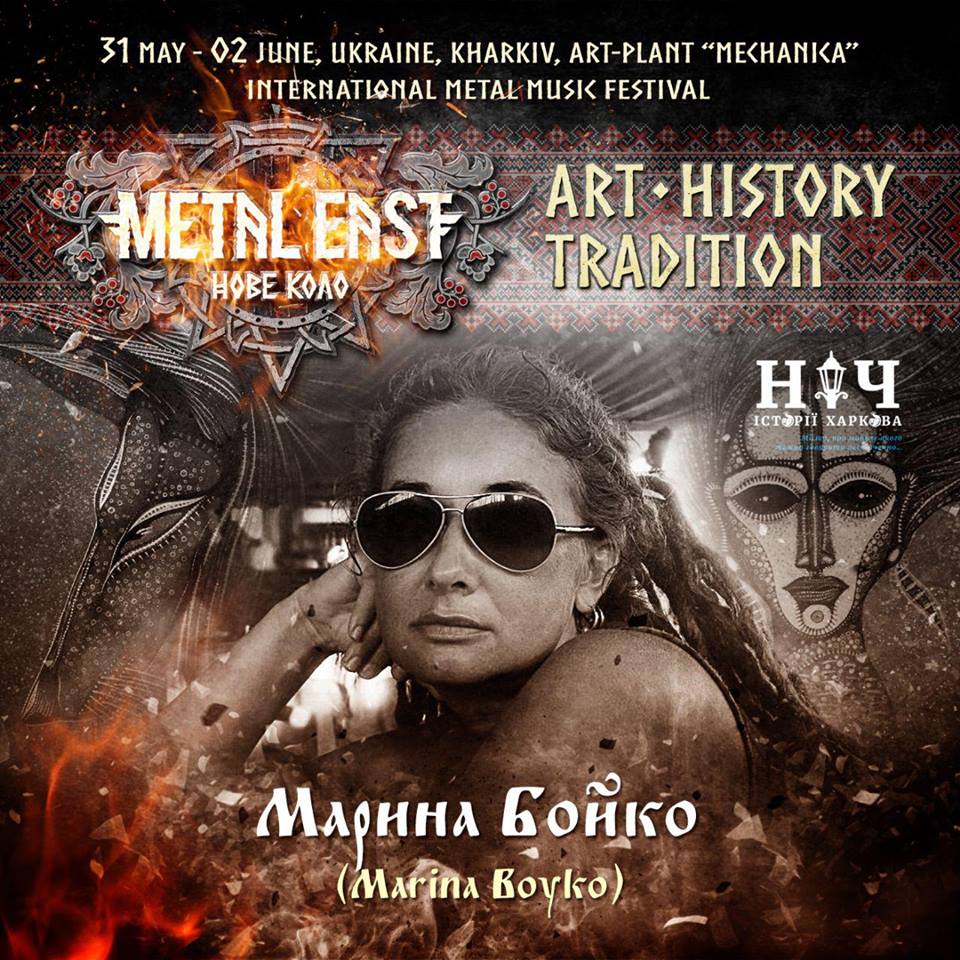