Old school death metal brigade NECROM was formed in 2018 by experienced musicians from some of the best Ukrainian underground metal bands. In 2019 they released short demo record “The Light Has Never Been Here” and tamed Metal East Nove Kolo festival with intense performance. Right now they are in the middle of songwriting process for a debut full-length album, so we all expect something fresh (but 100% old school) from their set at Metal East: Нове Коло 2020 edition, that will take place from 29th to 31th of May in band’s native Kharkiv. Let’s get ready to face this death metal beast in full power! 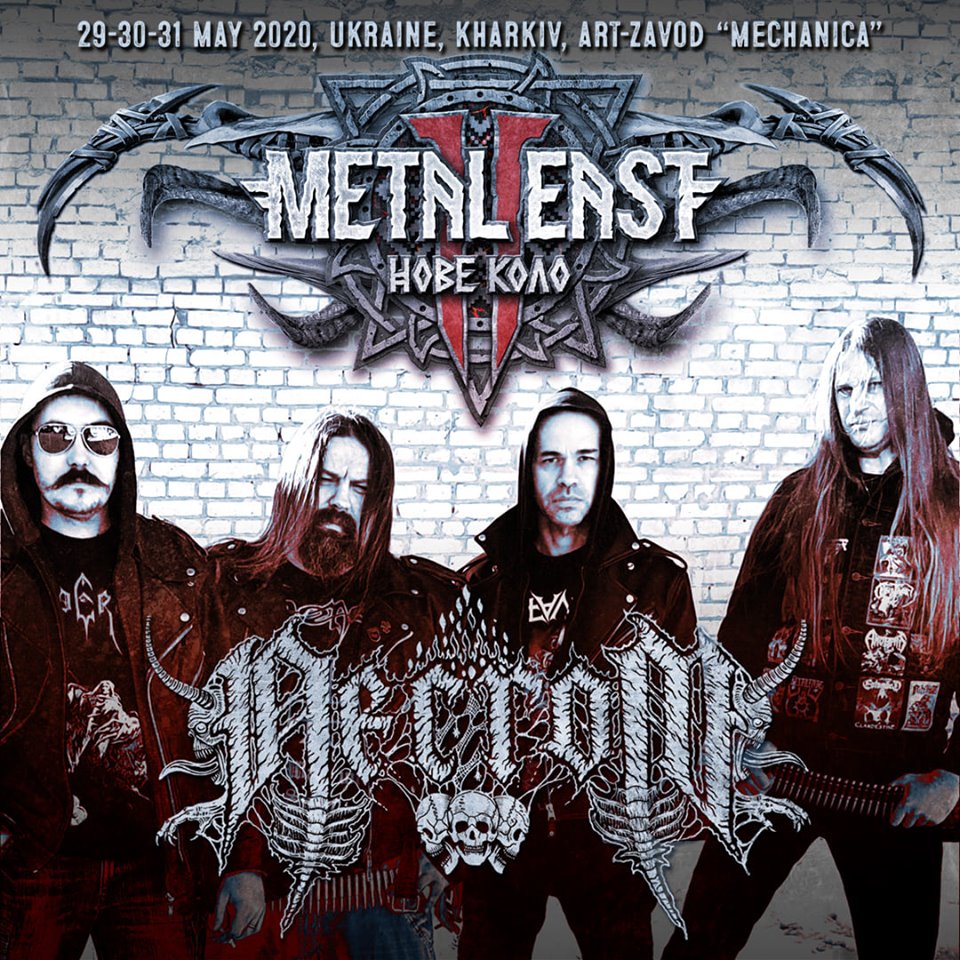