Today we welcome to line-up of the festival the true fathers of Swedish melodic death/black metal – NECROPHOBIC. Formed back in 1989, they belong to the generation of great bands who laid the foundation of this genre in the beginning of the nineties. Their full-length debut “The Nocturnal Silence” was released in 1993, and together with such other milestones from the same year as “The Somberlain” by DISSECTION and “In the Forest of the Dreaming Dead” by UNANIMATED, it shaped Swedish melodic death/black metal as we know it – cold like winds beyond the northern horizon and fierce like legions of Hell. “Darkside” from 1997 became the next masterpiece of the band, and the following numerous studio records and countless shows established NECROPHOBIC as untamable force of the underground. Feel their might from May 31st to June 2nd of 2019 at Metal East Nove Kolo festival in Kharkiv, Ukraine! 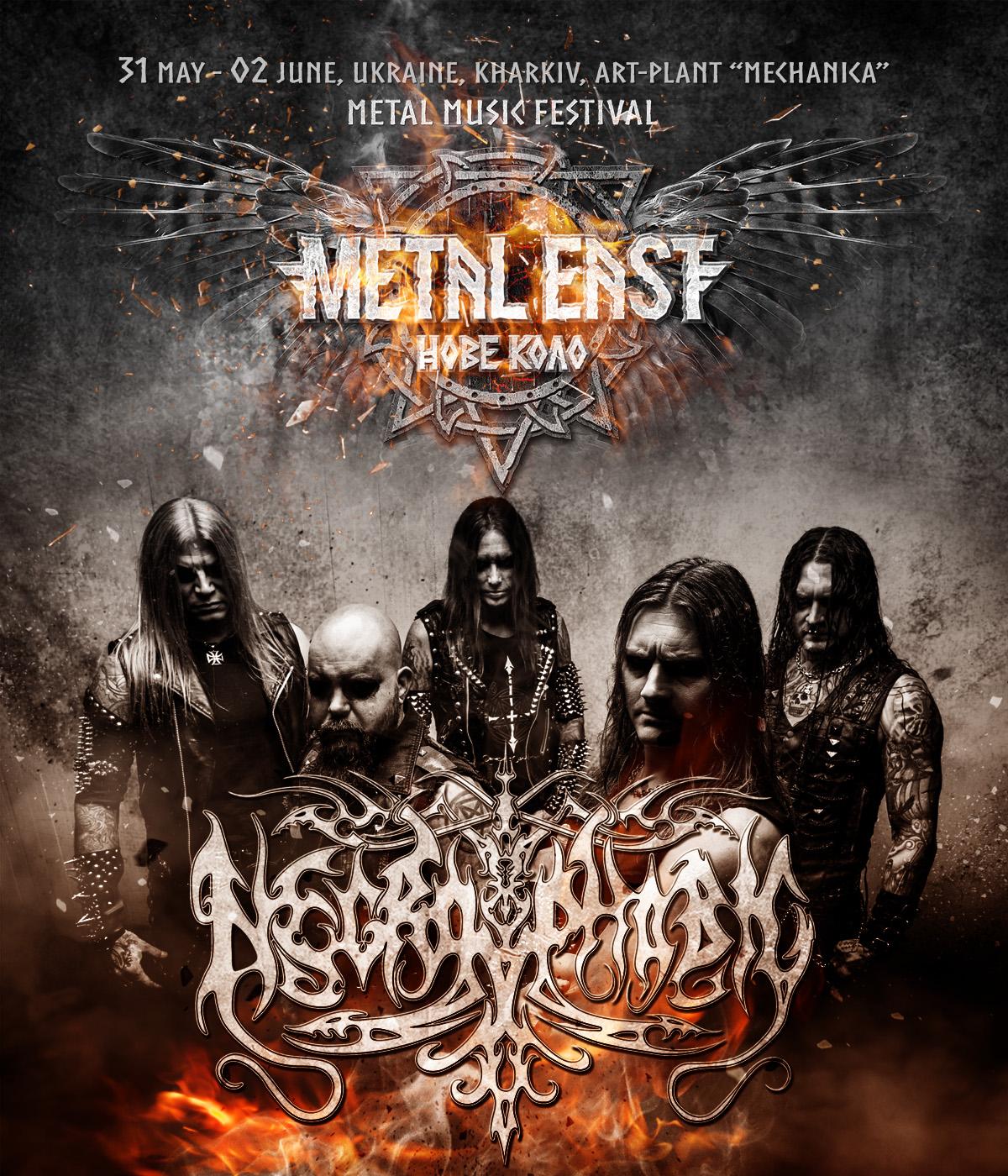