Our warmest welcome to next band in festival line-up – the Dutch extreme metal legends PESTILENCE! Since its formation in 1986 they created records, which became the milestones in different genres of metal music: furious death/thrash debut “Malleus Maleficarum”, absolute death metal classic “Consuming Impulse”, technical death metal masterpiece “Testimony of the Ancients”, experimental jazzy metal enigma “Spheres”. Disbanded in 1994, PESTILENCE came back to life in 2008 to continue the path of technical death metal mastery as a band ruled by its only original and permanent member, guitarist and vocalist Patrick Mameli. The string of new successful albums followed, the latest of which, “Hadeon”, was released in the beginning of 2018. From May 31st to June 2nd of 2019 you will be able to witness the PESTILENCE assault at Metal East Nove Kolo festival in Kharkiv, Ukraine. The history of metal music goes on! 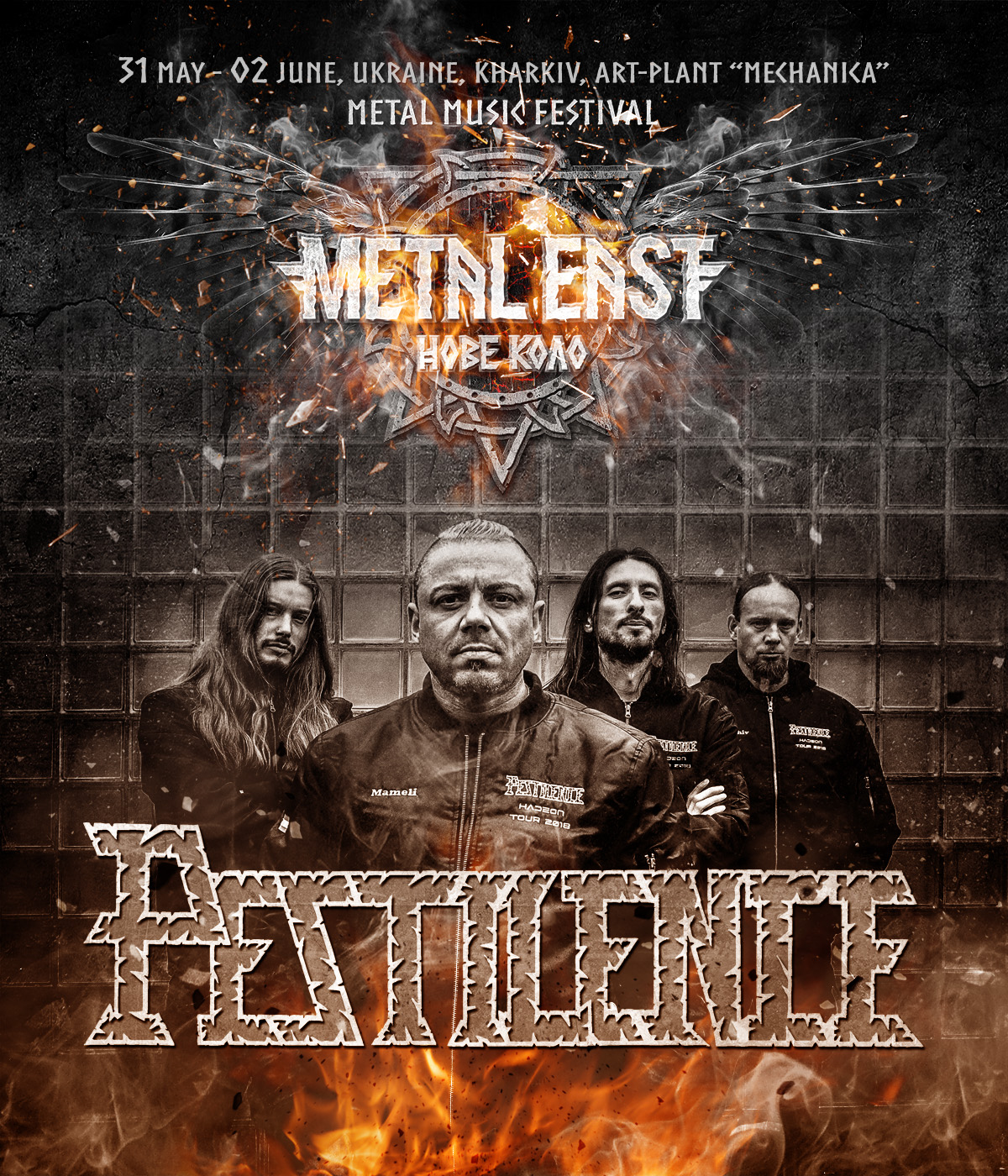