Sometimes they are back – bands, which never were a “stars” inside the large metalhead community, but gained cult recognition among the circles of die-hard underground maniacs. RIPPIKOULU are a perfect example of such story. Only a couple of demos by these Finns from 1992 and 1993 showed the world that really heavy music crushes not only the listeners, but heavenly bodies and our universe in general. In 2014 the masters of merciless death/doom metal suddenly released one short EP – and since then the world awaits to be crushed by their new songs again. Prepare to feel the ultimate heaviness of RIPPIKOULU at Metal East: Нове Коло 2020 festival in Kharkiv from 29th to 31st of May! 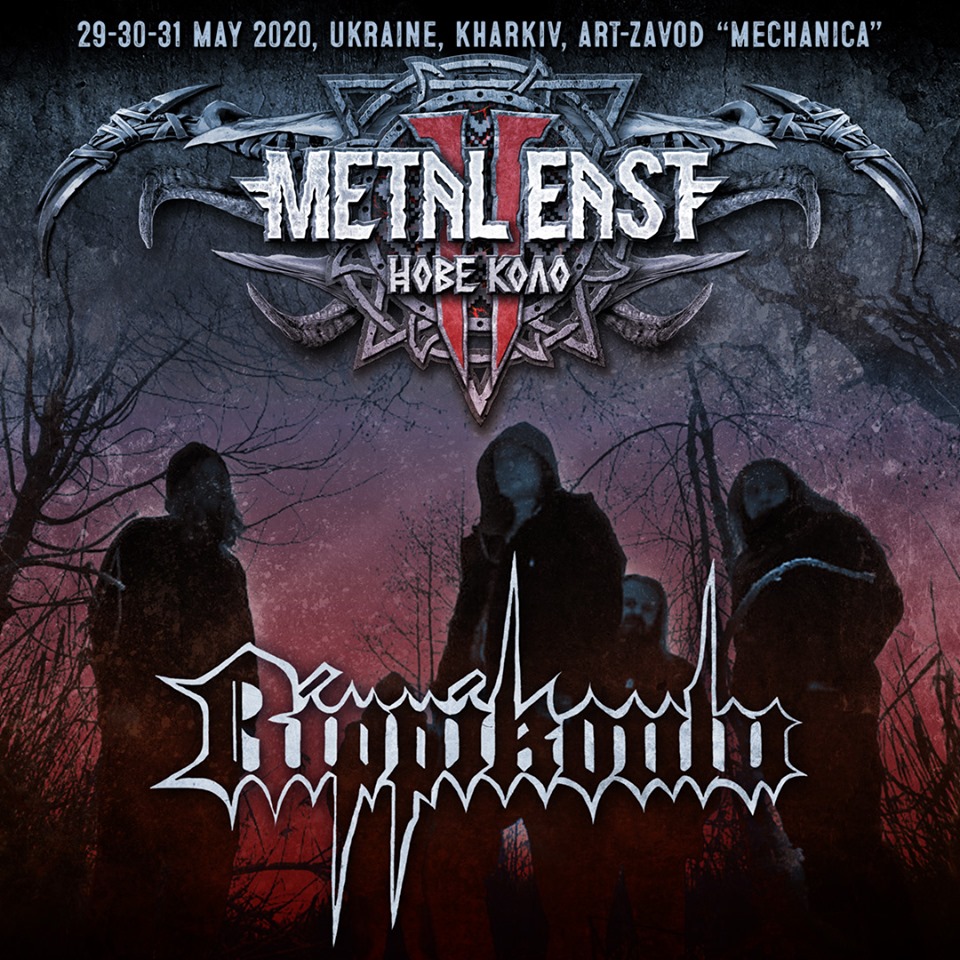