Is there anything more METAL than thrash metal – a genre standing on the border between classic and extreme metal styles, booming with the energy and beloved by all old school fans? Probably no, and we warmly welcome a first thrash metal band to ranks of Metal East: Нове Коло festival – Violent Omen from Zhytomyr, Ukraine.

During the different times of its existence, which began in 2009, the band included official and studio/guest members of such different underground acts as LUCIFUGUM, DETONATOR, LUTOMYSL, BESTIAL INVASION, BLOOD OF KINGU and others. However the band itself performs high class technical progressive thrash metal that you may hear now on their three full-length records and a handful of lesser releases.

The upcoming show at Metal East: Нове Коло 2020 from 29th to 31st of May in Kharkiv gives you the ability to witness their strength alive. 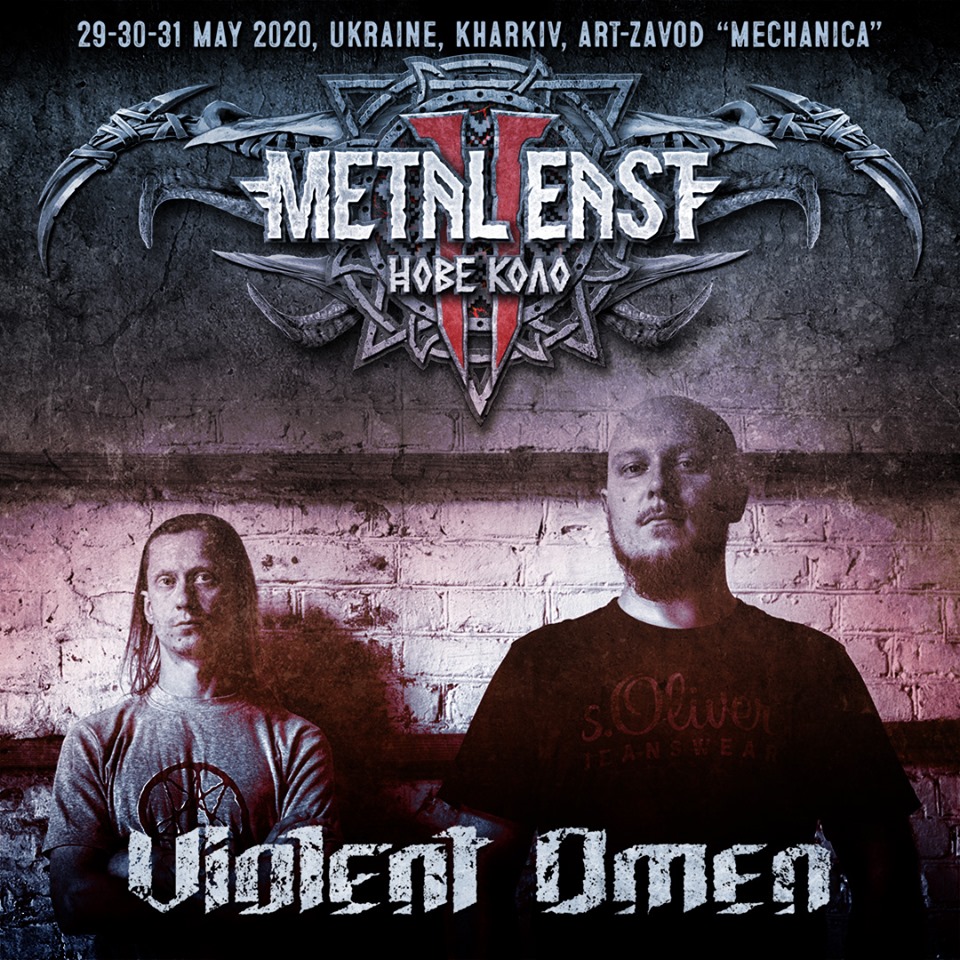