Since the ancient year of 1994 the German WARHAMMER has been praising one of the most important bands in history of metal music – HELLHAMMER – and creating new records channeling the same raw and evil basement energy of “Satanic Rites” and “Apocalyptic Raids”, which changed the landscape of heavy music once and forever back in the eighties. Years go by, but Germans still cook that scary and tasty sonic brew, which existed before black and death metal formed as genres, but spawned them once. At Metal East: Нове Коло 2020 festival in Kharkiv from 29th to 31st May of WARHAMMER will bring the understanding of what extreme underground metal scene was when it was extreme and underground indeed. 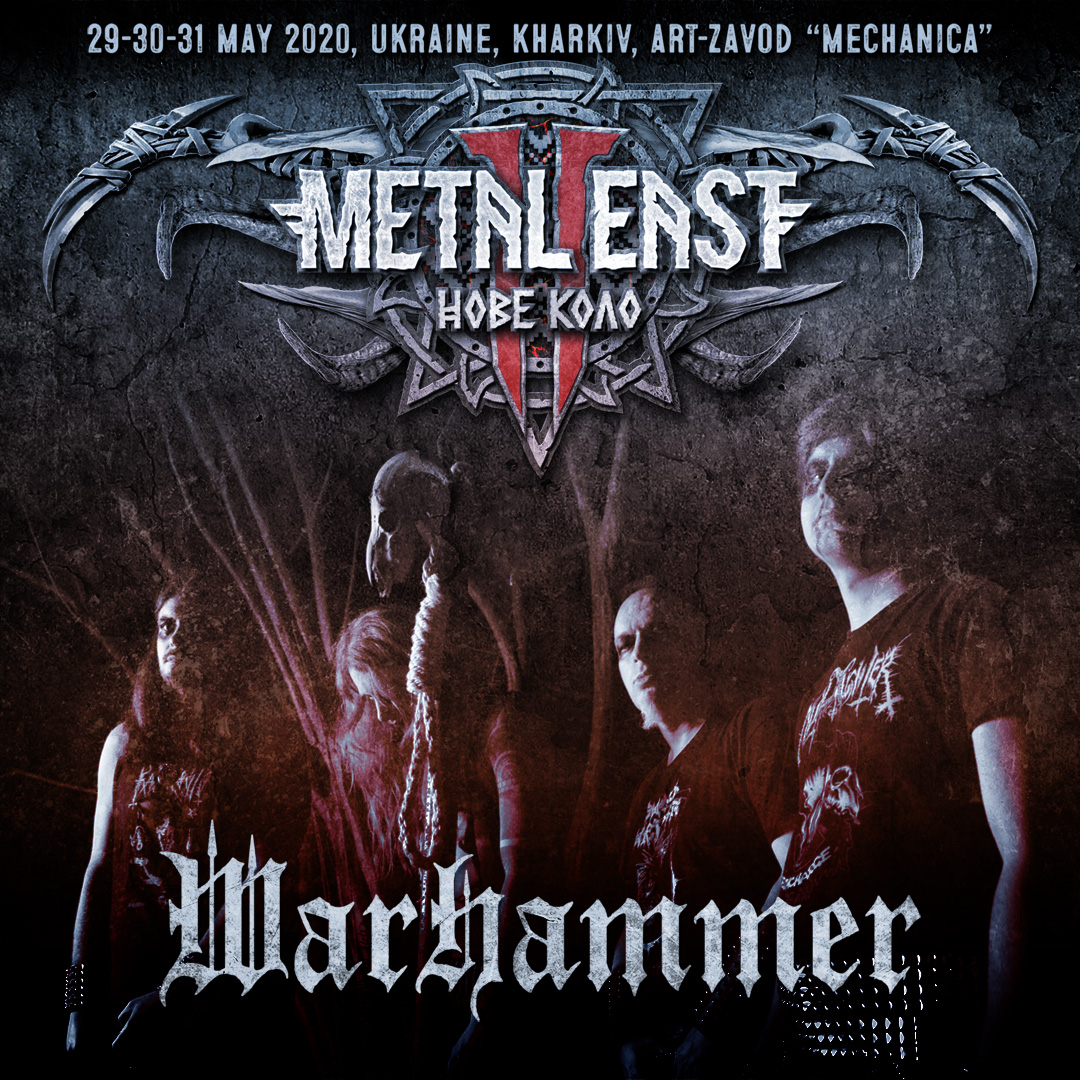