For many years BERGRIZEN had been a hidden jewel of Ukrainian metal underground. Since the release of first demo record in 2007 this one man project created both ambient and black metal works in atmosphere of obscurity and isolation from the whole scene. However the project made its first live appearance with full line-up in 2015, and today we’re glad to announce its performance at Metal East Nove Kolo festival, which will take place in Kharkiv from 31st of May to 2nd of June in 2019. Join the event and enter the cold and desolate dimension which is the music of BERGRIZEN!

Buy tickets on our site! 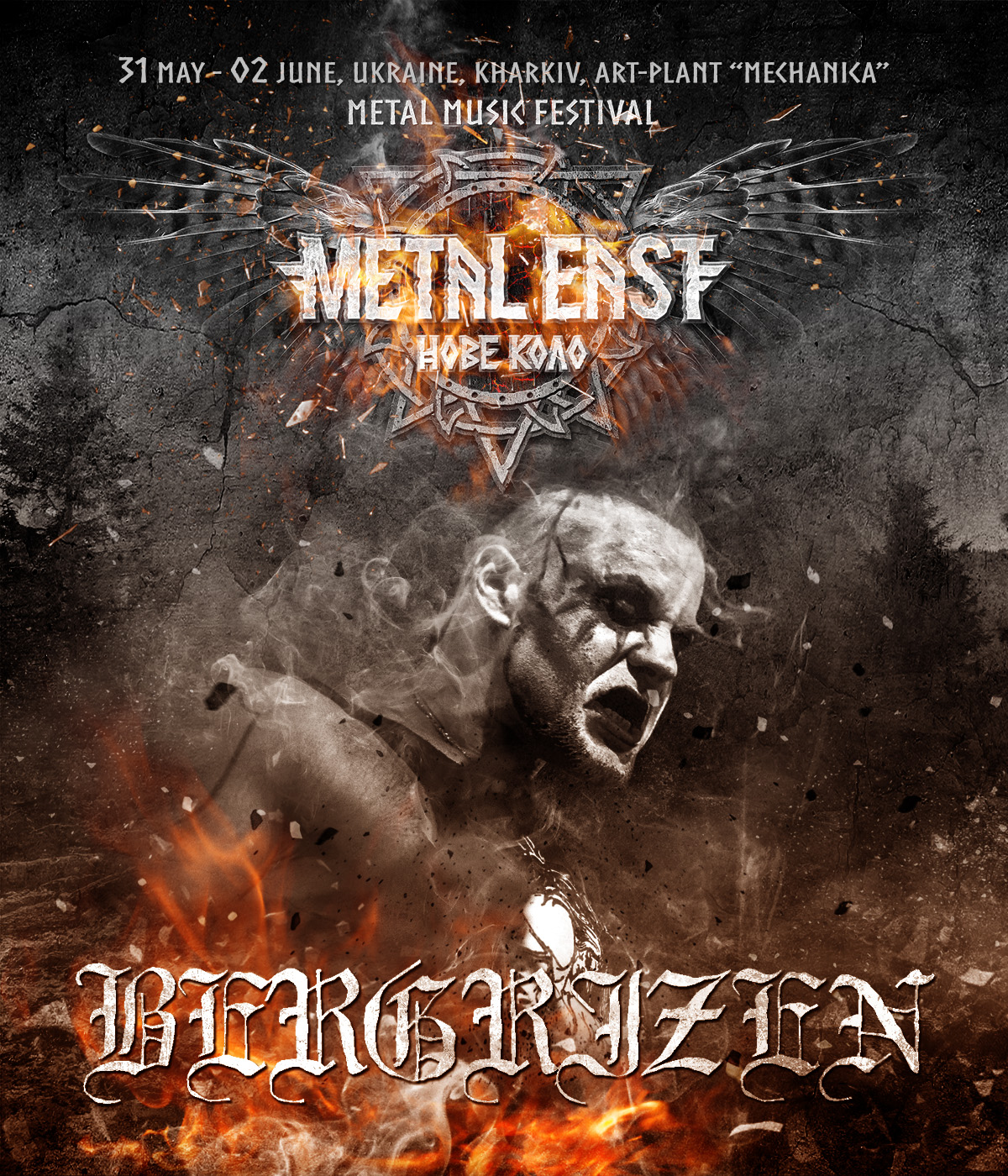