Today we’re proud to reveal another Ukrainian band in line-up of the festival – WHITE WARD from Odessa. Formed back in 2012, after few small but promising releases in 2017 they finally presented to the world their debut full-length record “Futility Report” through well-known French label Debemur Morti Productions. The album immediately drew attention from worldwide metal community, including such important figures as Vindsval from BLUT AUS NORD, and rightfully so, because “Futility Report” is nothing but a true gem of post black metal, an amazing voyage through the ocean of urban sadness with outstanding saxophone work. Right now the band is focused on material for their second full-length record, but from May 31rd to June 2nd of 2019 they will take you on a music journey at Metal East Nove Kolo festival. 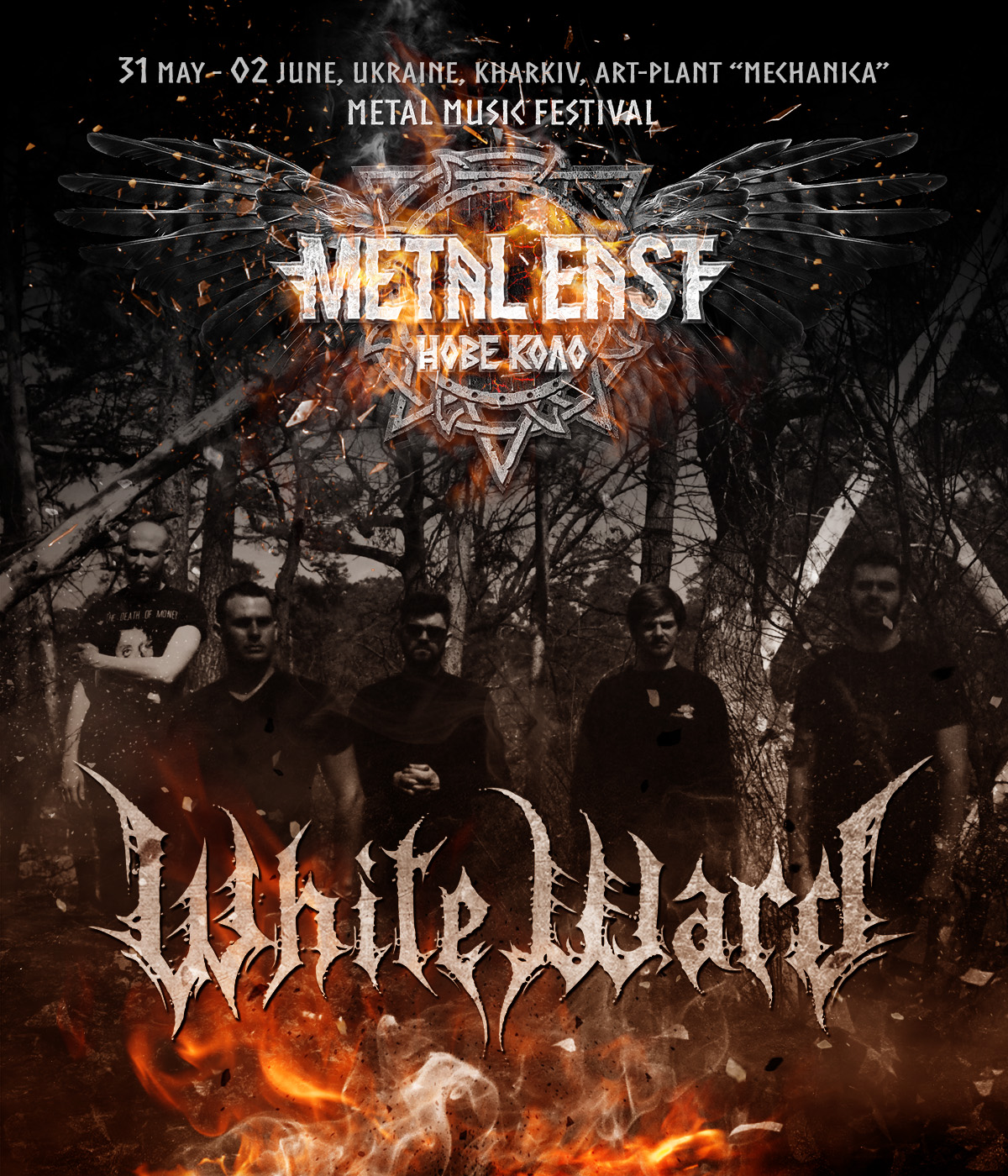