AETERNUS was formed in legendary town of Bergen in 1993. From those very first days they have been standing apart on Norwegian scene.

The unique combination of death/black metal with atmosphere of night woods was what made their early records like “Dark Sorcery” or “Beyond the Wandering Moon” timeless classics, however later the band turned to powerful and crushing death metal. Until 2018, when they released “Heathen”, a full-length comeback to black metal, which sounds like it was composed and recorded somewhere in the heart of stormy nineties.

Come to Metal East: Нове Коло 2020 festival in Kharkiv from 29th to 31st of May and see the black jewel of AETERNUS shining with all of its facets. 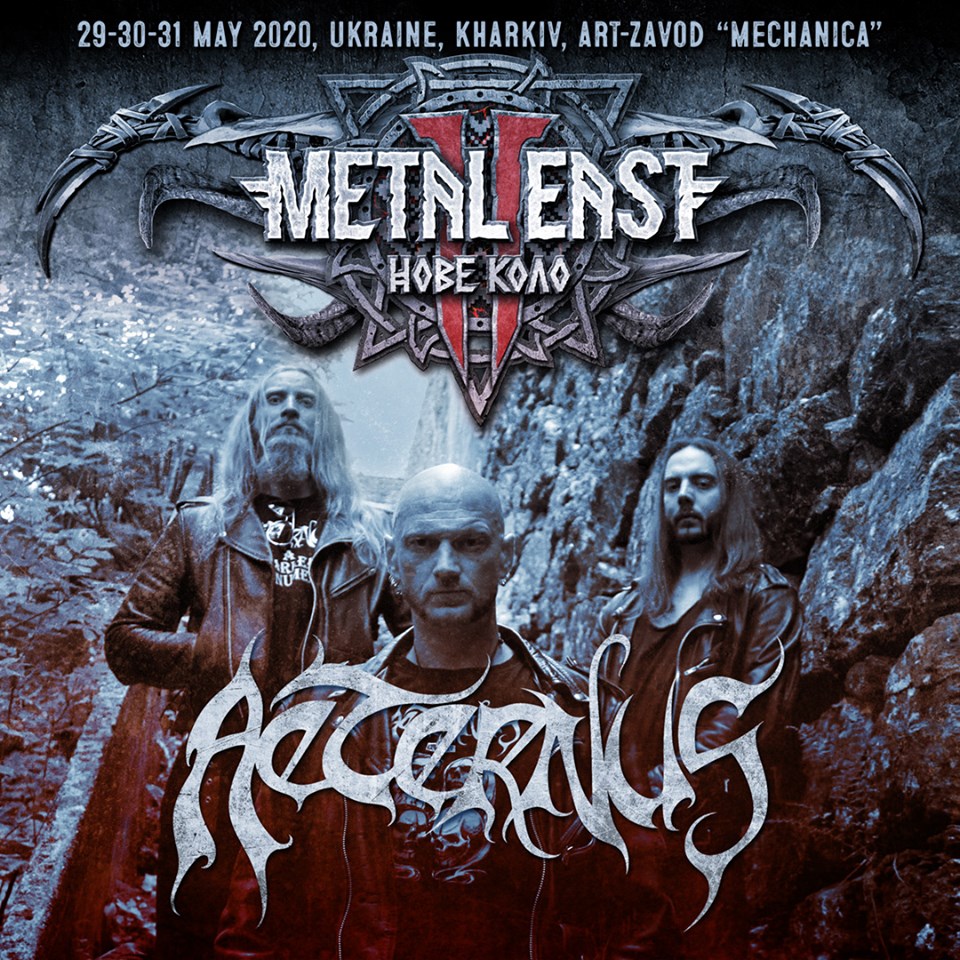