It’s time to announce the next lecture of “History. Art. Tradition” program. At the beginning of XIX century stepped into the same category with Bologna, Oxford, Krakow and other famous European cities – or at least had been trying to make it. In 1805 the first university on Ukrainian territory under Russia’s rule was open in Kharkiv. Why did Kharkiv become the scientific center of Russian Empire’s south? Who was Vasyl Karazin? In which way great Goethe was related to University of Kharkiv? And what role did play Germans in general? Journalist and Kharkiv history researcher, the author of http://www.starosti.com.ua/ web-site Philip Dykan will tell you about everything. 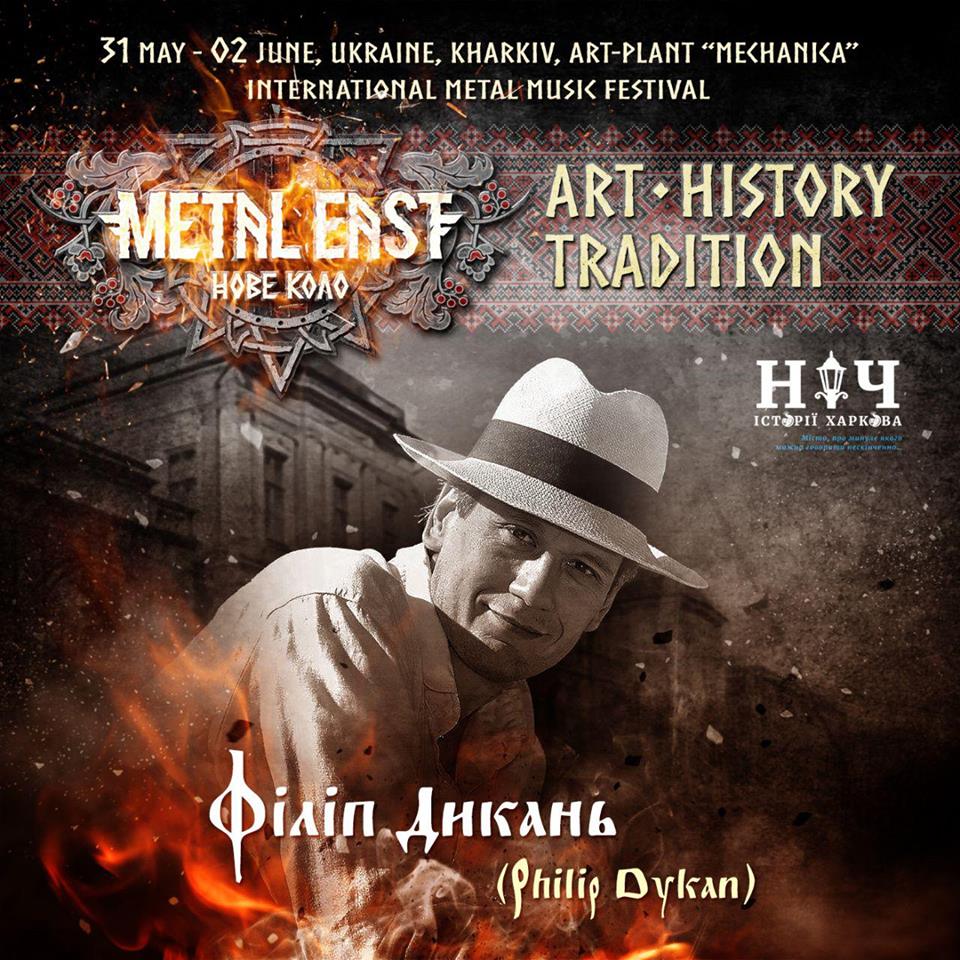